Always on the right track.

RMVgo is the redesigned application for passengers of Rhein-Main-Verkehrsverbund, which allows them to quickly and reliably find their connections, buy tickets – and now also find and book sharing vehicles. 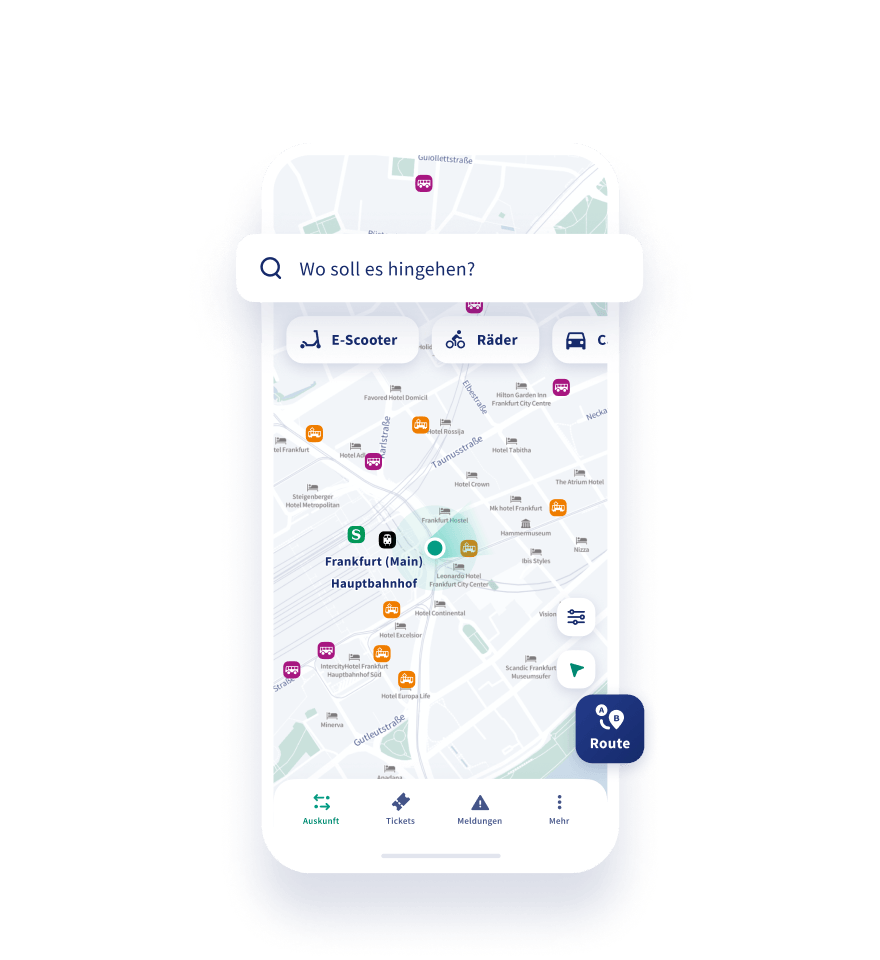 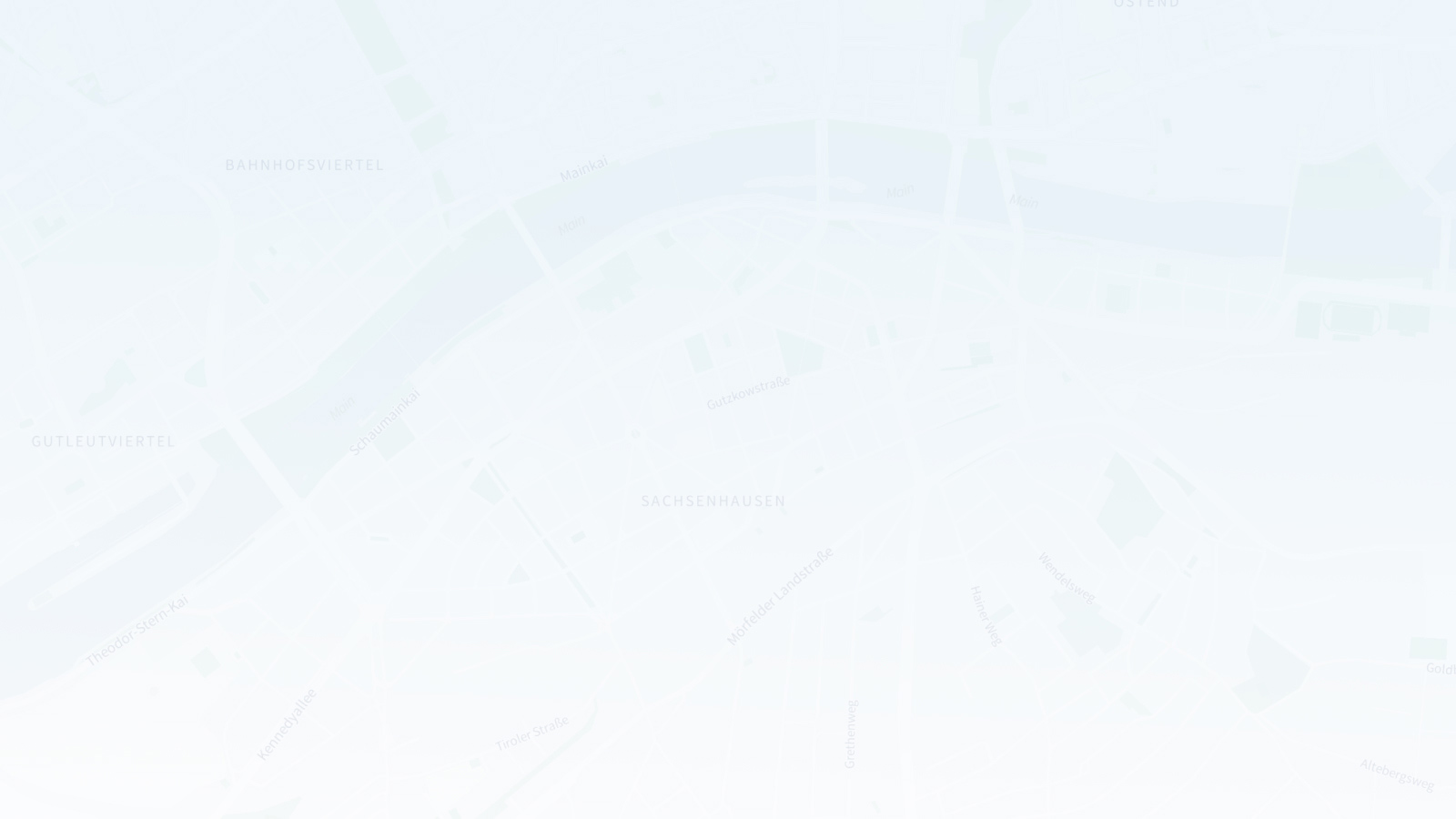 Show me the results!

To ensure an optimal user experience, we conducted a total of three usability tests during the early concept and design phases. The first two tests were conducted entirely remotely using the "Lookback" tool, which proved invaluable in gaining early insights.

First, we conducted a quick test with the test subjects to find out how intuitively the system is used.In addition to the improvements after test 1, the display and selection of various route suggestions, the connection details of a route, and the ticket purchase and display in a control situation were examined.

In Frankfurt, the last usability test before the market launch took place in compliance with the strict hygiene regulations on site. To check the improvements from the previous tests, the focus in the third usability test was on the interaction of the test subjects with the prototype as well as the integration of additional means of transport, like e-scooters, bikes and cars as well as further features. 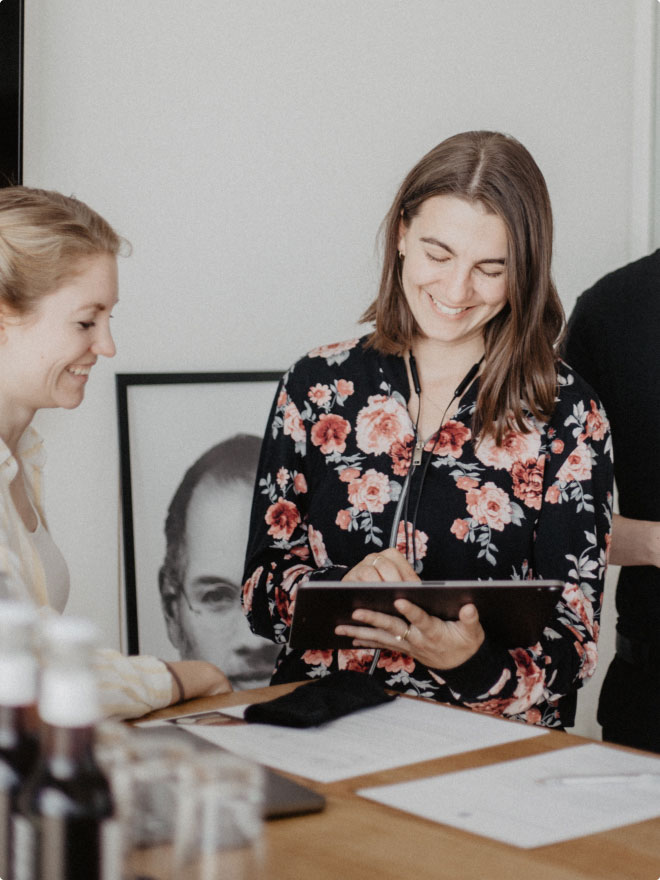 RMV was a special client for us in terms of our design strategy, the "User Experience Identity" (UXi), as RMV already had very detailed defined brand values for the whole organization due to a recent rebranding. The challenge was to find a focus with core values that perfectly matched the digital product landscape we would later help shape. Through clustering and consolidation, we defined the core values "Moving", "Connected" and "Responsible" for the new RMV app. 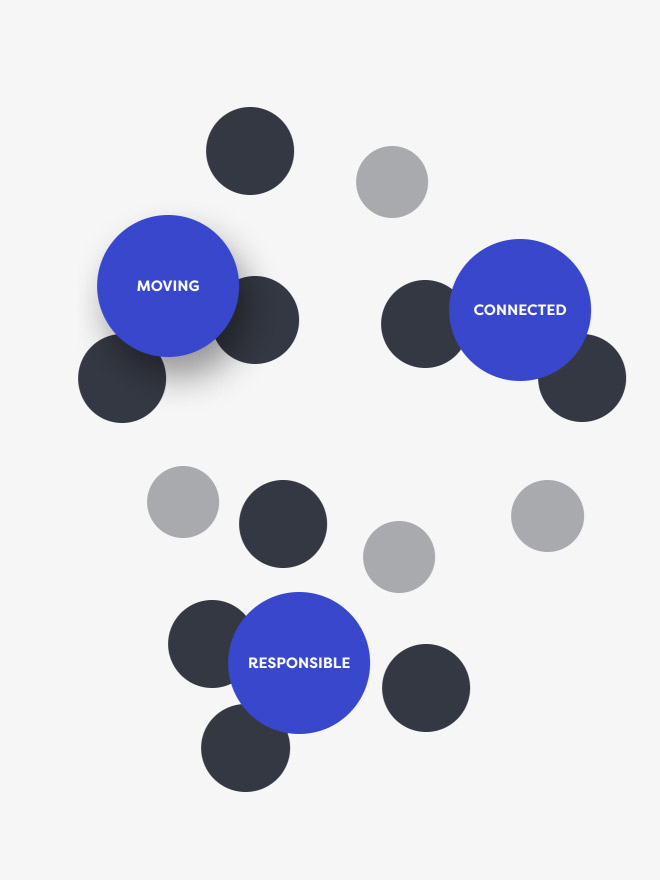 Not only well driven but also brand-driven

The way users experience and perceive their journeys with the RMVgo app was at the heart of the new concept. By layering all the information about connections and journeys onto one map instead of a route search, we enable RMV customers to track their movements throughout the entire network area much more comprehensively. To help customers get used to this paradigm shift, we applied widely used interaction principles found in the largest competitive evaluation in COBE's history. The result is a highly contextual information architecture through which users get all the information they need – but only when they really need it. 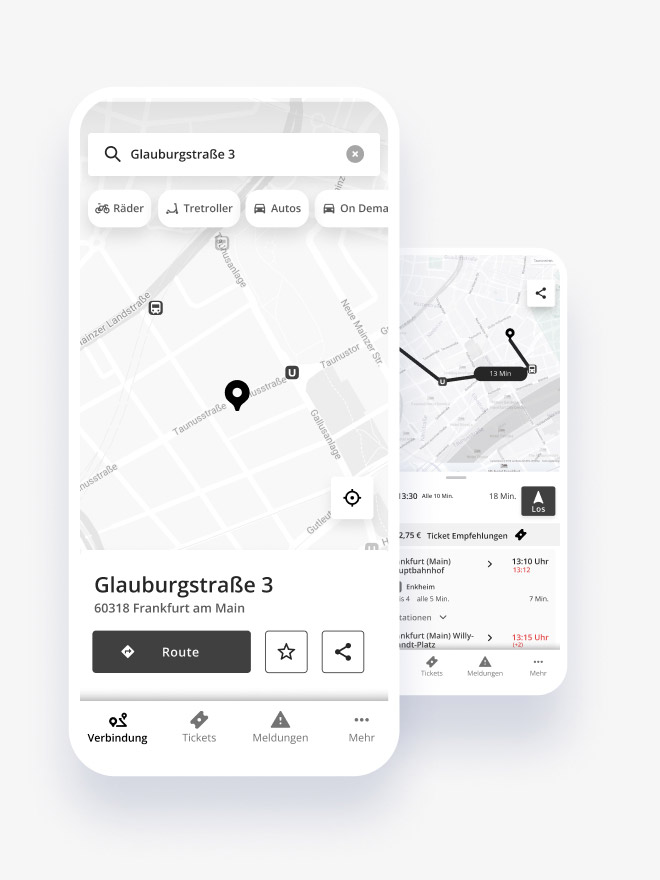 The visual design needed to adapt our client's brand colors to fit into an accessible design. The old main colors of green and red were changed to a strong focus on blue, which conveys safety, along with RMV's signature green as the highlight color. Combined with the colors, the shapes make the whole app more accessible without losing the core values of "Moving", "Connected" and “Responsible”.
Illustrations that put the interaction into context as important elements round off the overall impression and simplify the handling. 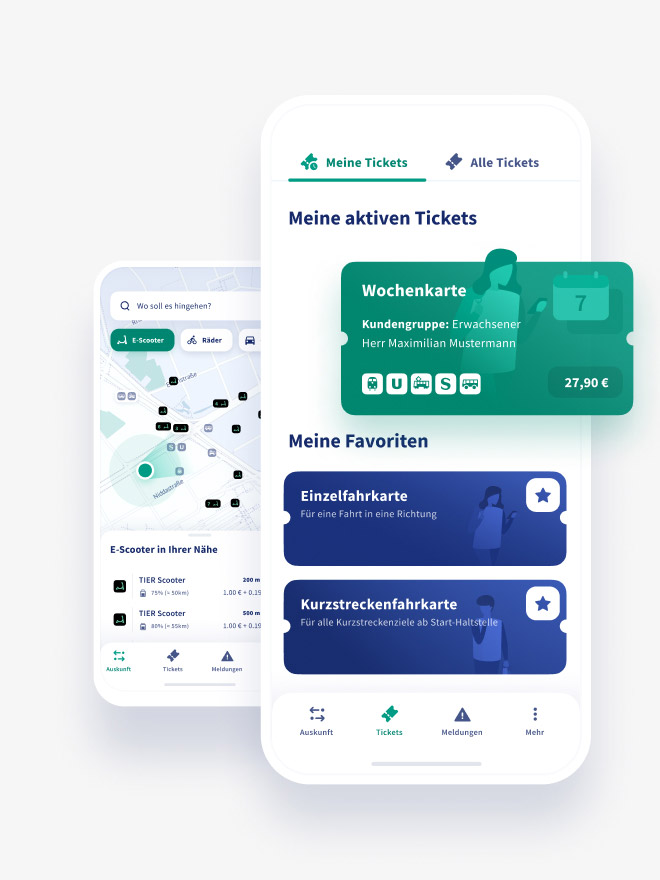 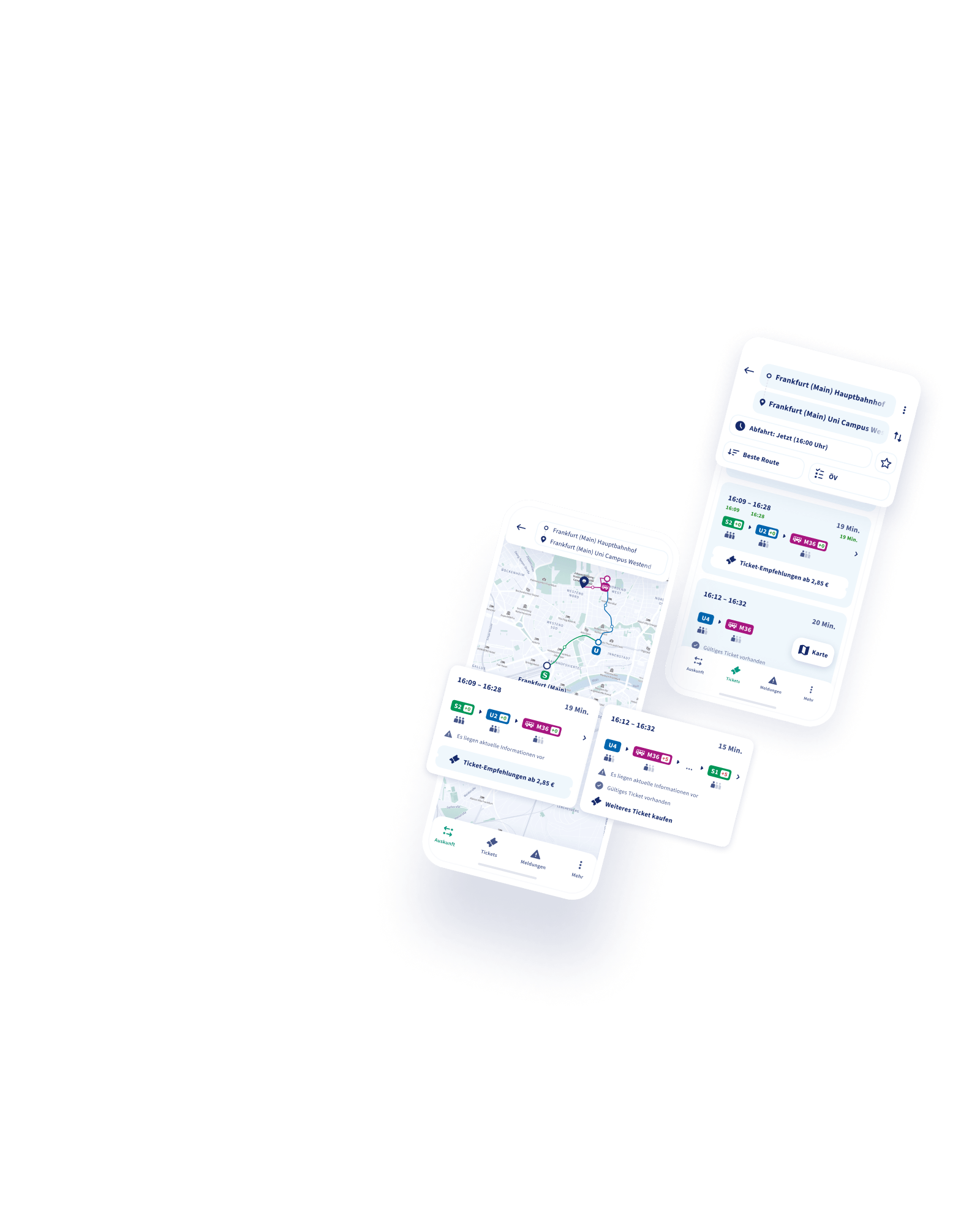 A design that transports you to your destination

The RMV design language is based on a clear information hierarchy, concise user flows and a clear visual appearance. By following our visual principles closely, we ensure that every user in the broad user group learns to quickly adapt to the new mental model and achieve their destination effortlessly.

We used ProtoPie to create high-fidelity screen transitions as well as building prototypes for the usability testing which felt like a real product. We used After Effects to create microanimations, which we exported directly into Lottie. Protopies' amazing developer hand-off allowed us to execute our vision for the animations exactly as we created them. It gave us a seamless, reliable and precise workflow for complex animations, resulting in perfectly smooth and image-accurate animations.

Want to explore the Rhein-Main area?
We’ll get you there! 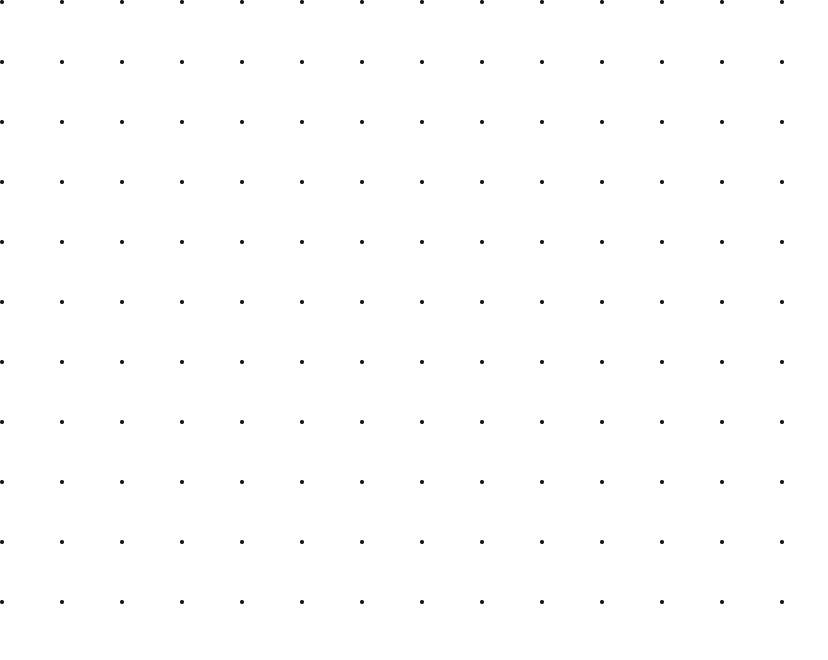 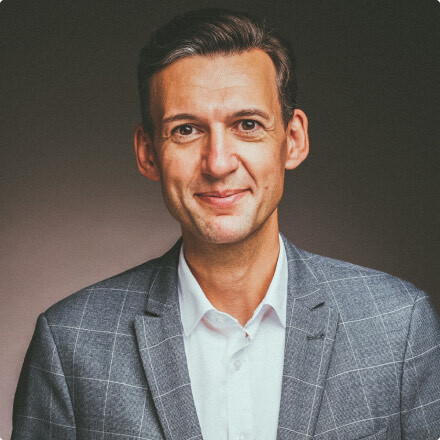 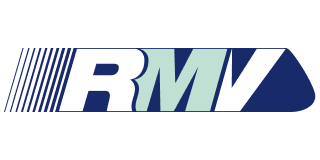 “We’ve had an outstanding partnership with COBE. Their excellent performance and exceptional team spirit are most valuable for the success of the interface to our customers.” 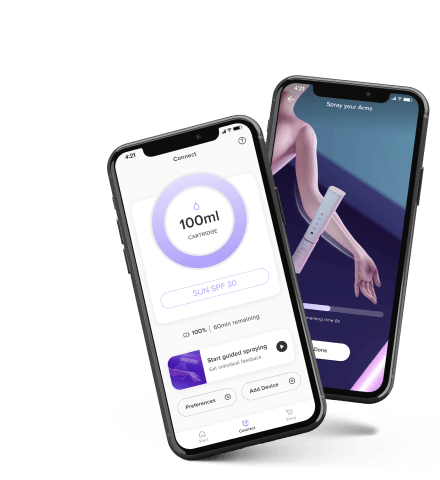 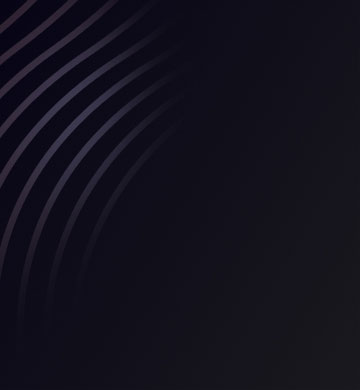 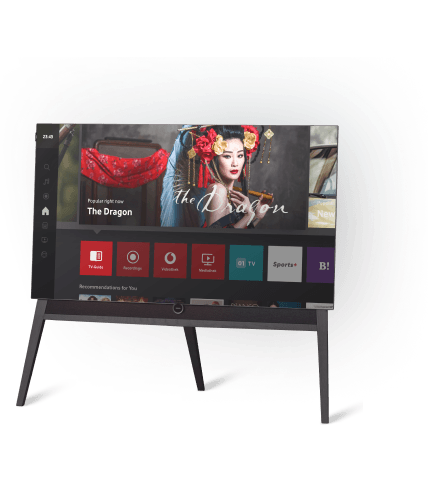 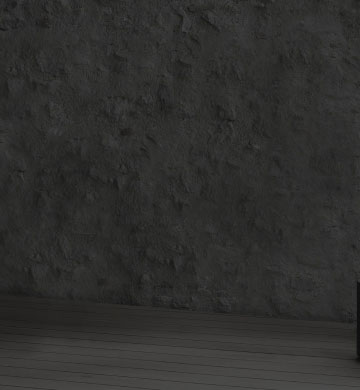 Let Vodafone give you a UX worth your blockbusters: GigaTV. 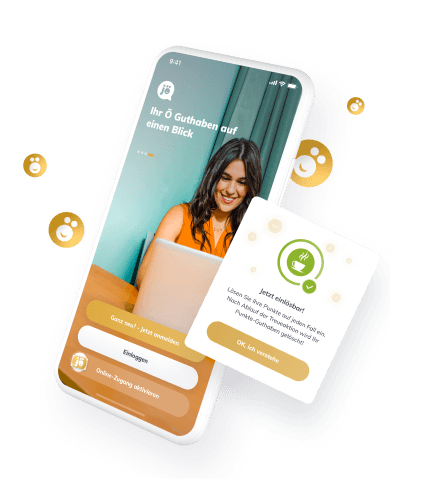 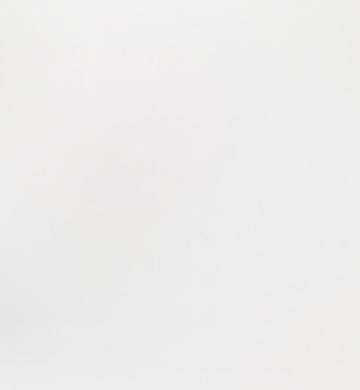 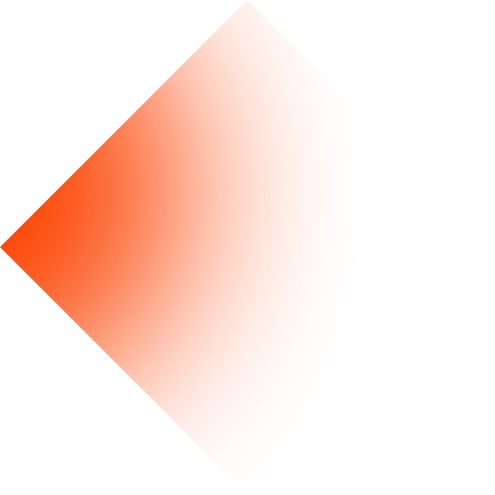 You got an idea?